At present, the ultraviolet sterilization lamp wavelength (254nm) can only be used in confined space because it will cause strong harm to human body.

According to the papers published by various universities, 222 nm does not cause damage to the DNA of epidermal cells, light only reaches the cornea.

In other words, the new UV sterilization device can be used in general environment.

The UV lamp with wavelength of 254nm has been used for a long time. It can irradiate the deep layer of the skin through the human body, which has a strong harm to the human body. It can only be used in the confined space environment.

222nm wavelength has no effect on human body, and can effectively inhibit bacteria and viruses, so it is a safe light source.

Therefore, it can be used in ordinary living environment, and there are no installation restrictions on all places.

Our 222nm excimer lamp is safe for ultraviolet radiation. The lamp developed by ourselves will not output harmful wavelength to human body.

This lamp technology is applying for patent in 2020. &The irradiation length of the excimer lamp is 380mm and 222nm 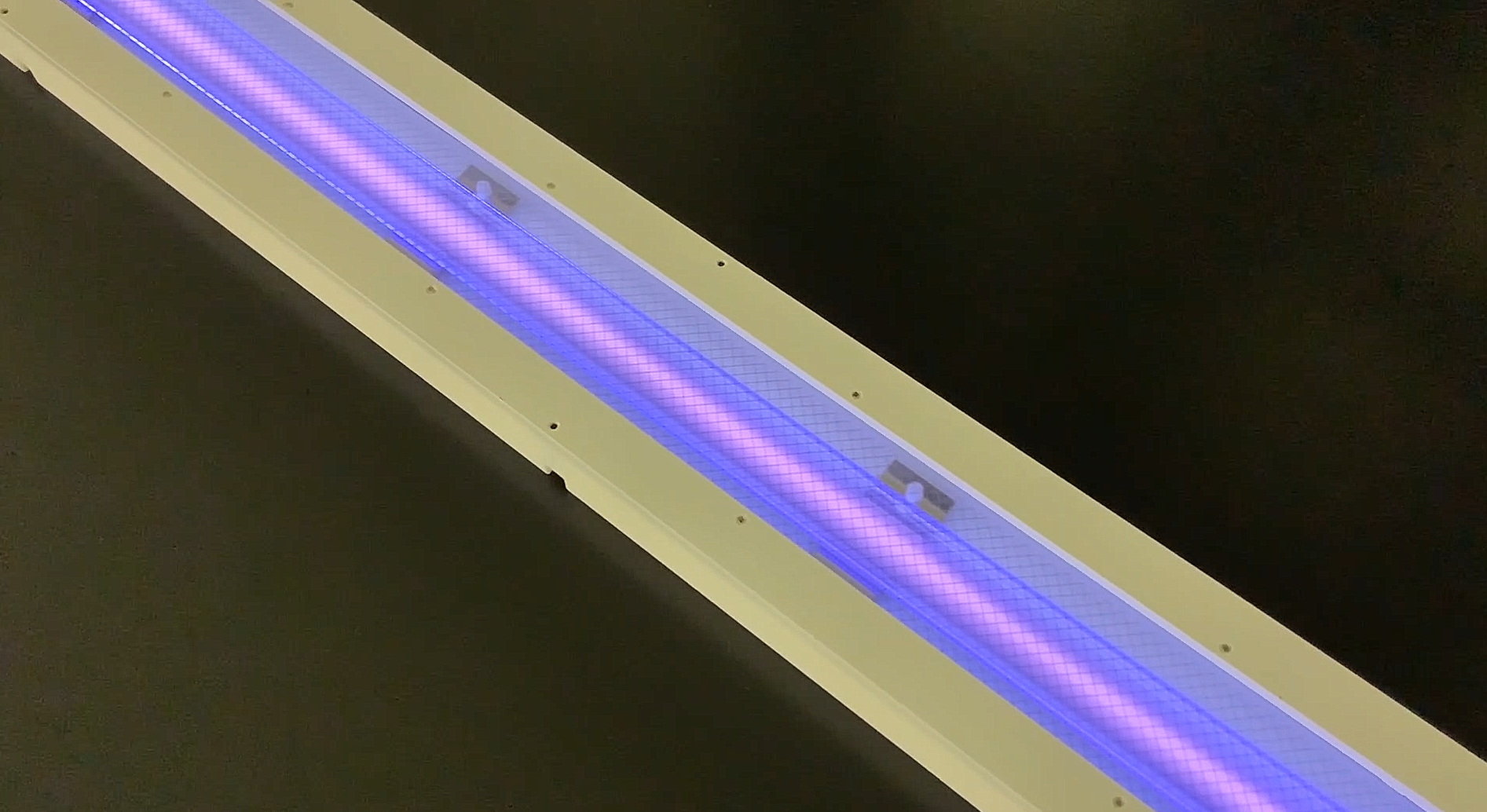 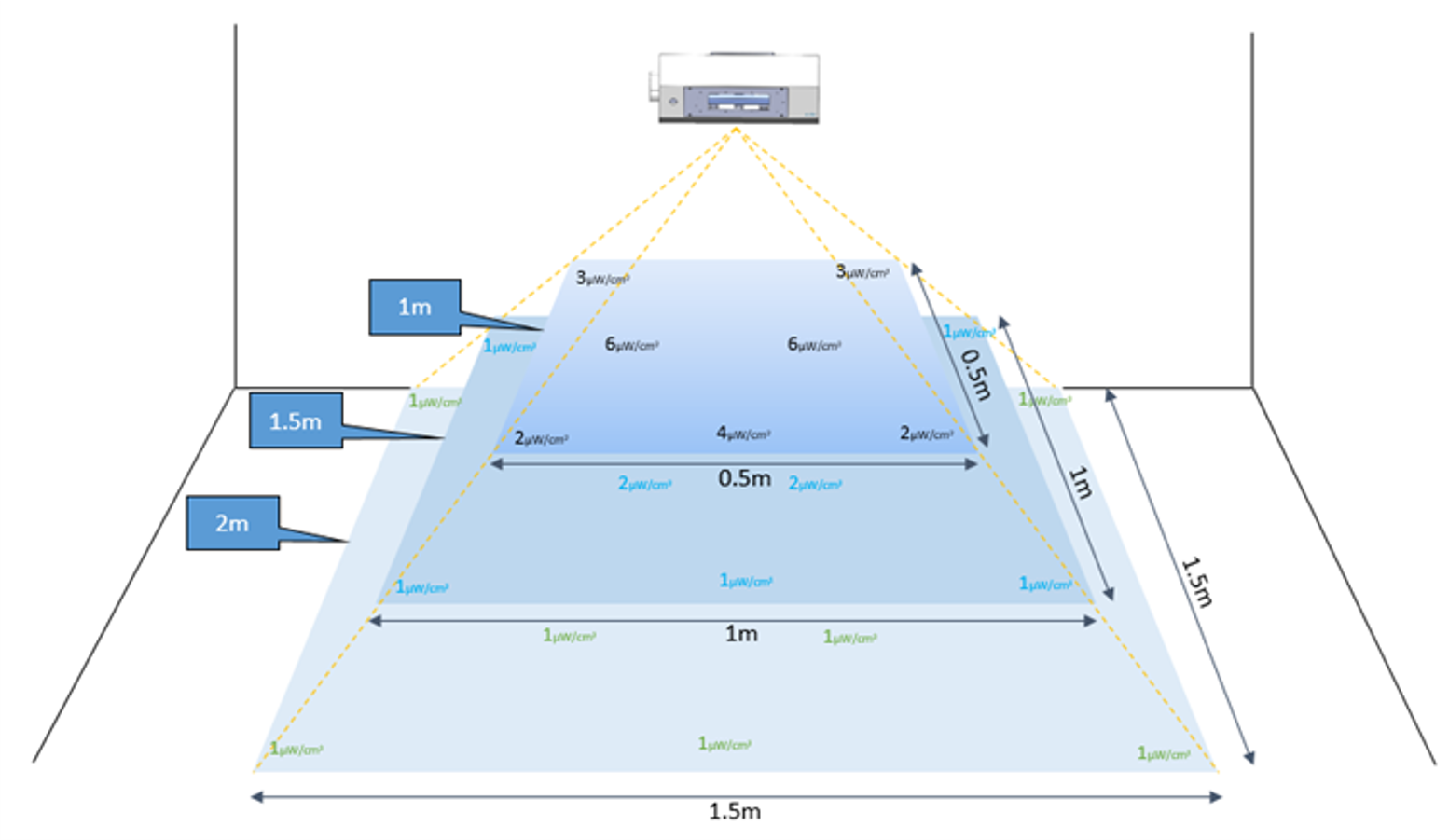